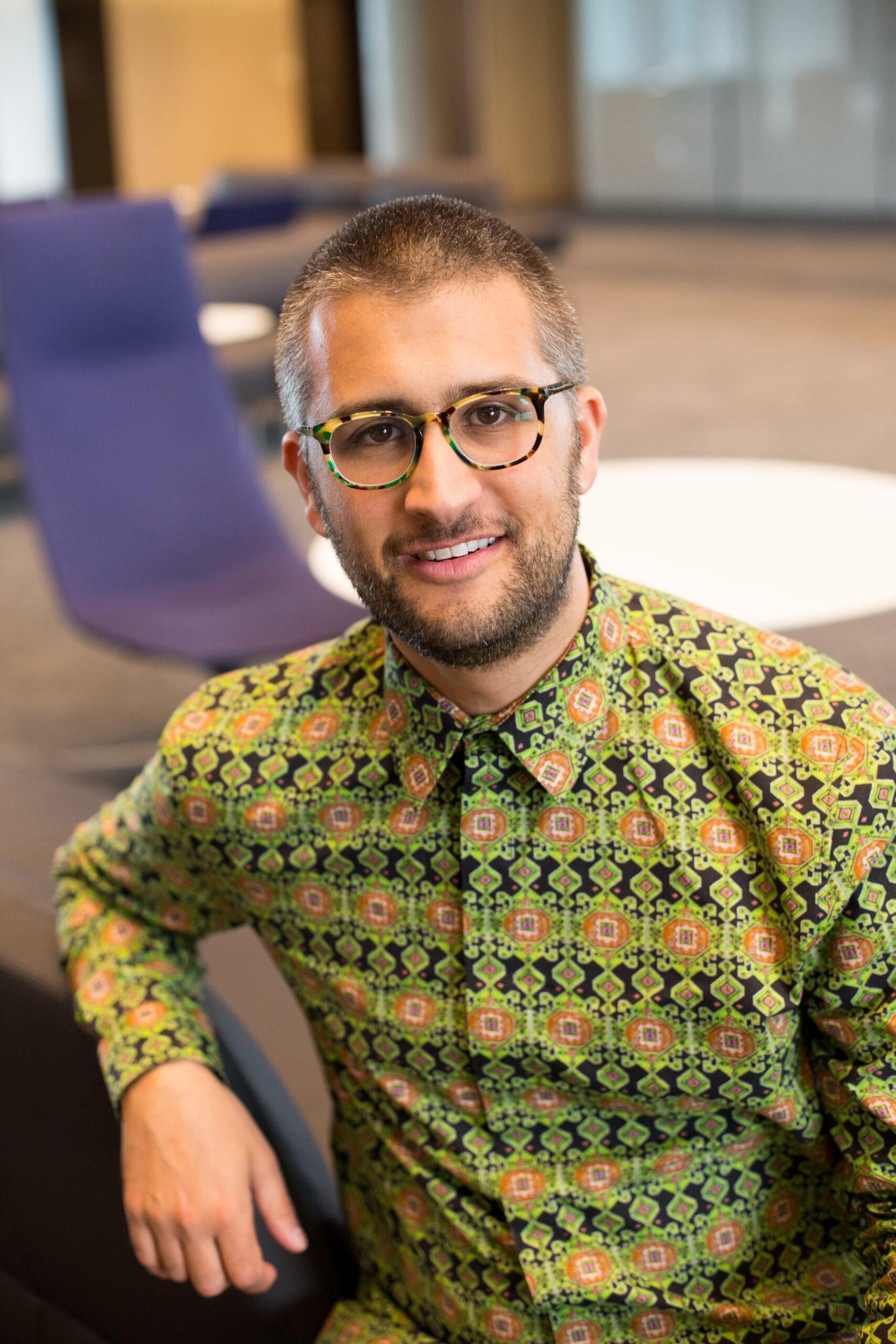 Adam Waytz is an award-winning social psychologist, and Associate Professor at Northwestern University’s Kellogg School of Management. His work has been published in The New York Times, Harvard Business Review, and The Wall Street Journal. He joins Marcel Schwantes on this week’s show to discuss his new book, The Power of Human: How Our Shared Humanity Can Help Us Create a Better World. They chat about our innate need for human interaction, and why we need to see each other. 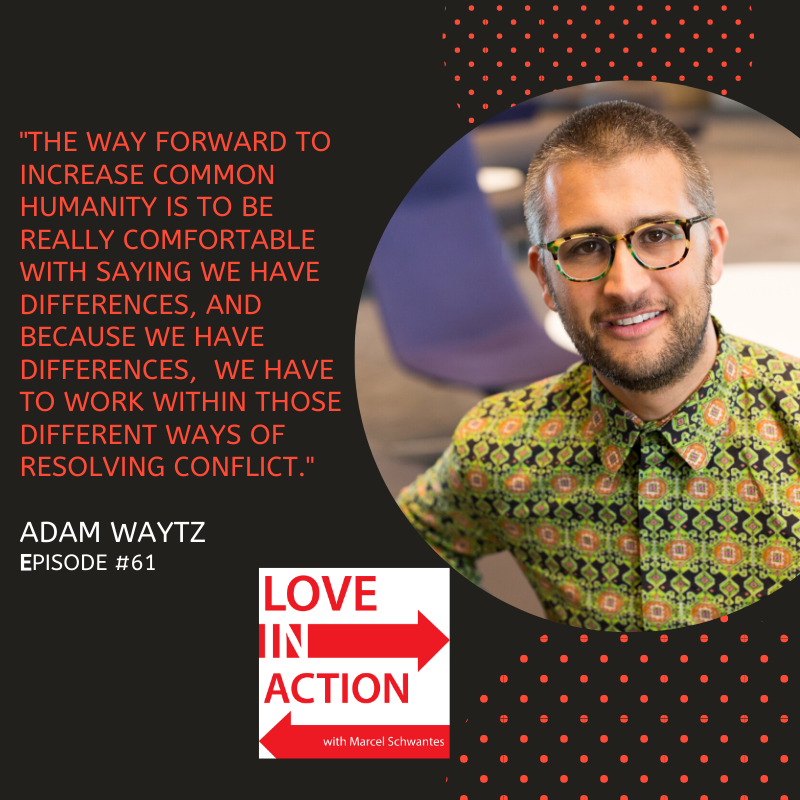 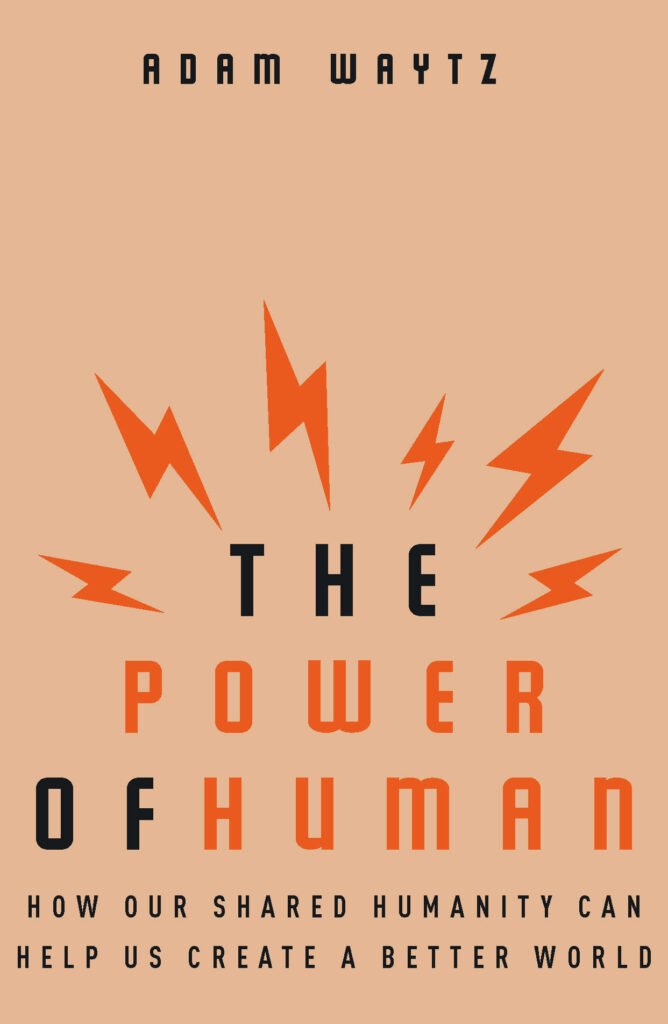