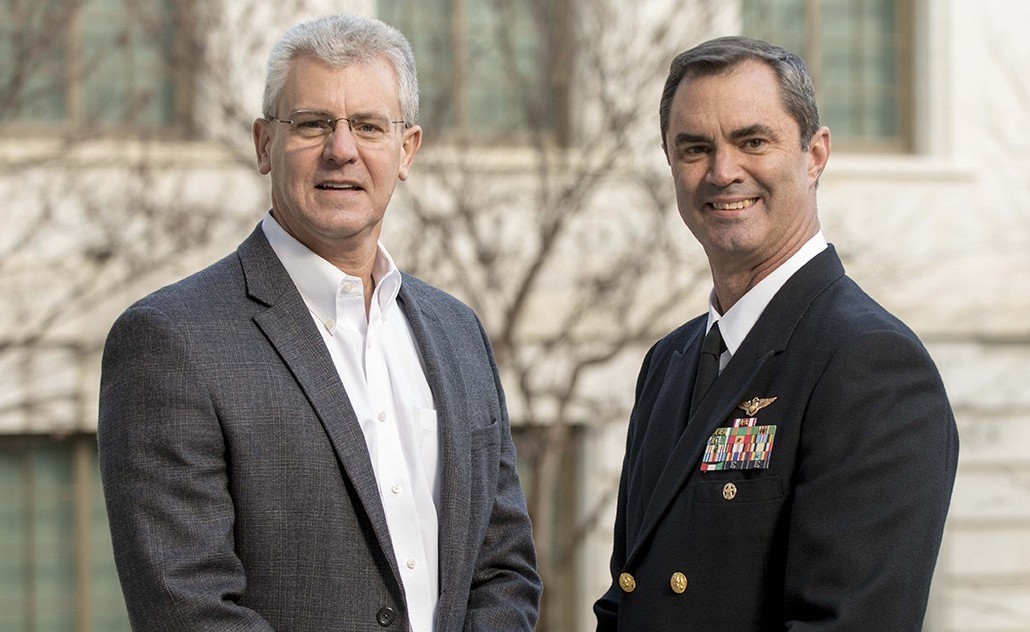 Brad Johnson is Professor of Psychology in the Department of Leadership, Ethics and Law at the United States Naval Academy, a Faculty Associate in the Graduate School of Education at Johns Hopkins University, and an author. David Smith is an Associate Professor of Sociology at the US Naval War College, a gender, work and family researcher, a speaker and an author. Their book, titled Good Guys: How Men Can Be Better Allies for Women in the Workplace, is a practical, research-based guide on male allyship for gender equality at work. They join Marcel Schwantes to discuss how men can become gender equality allies at home and at work. 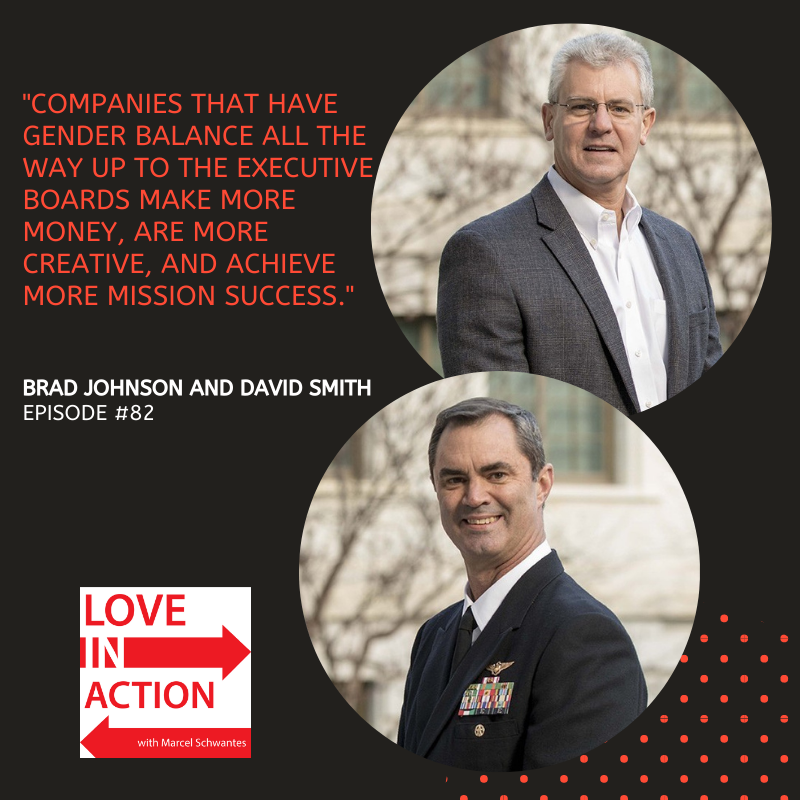 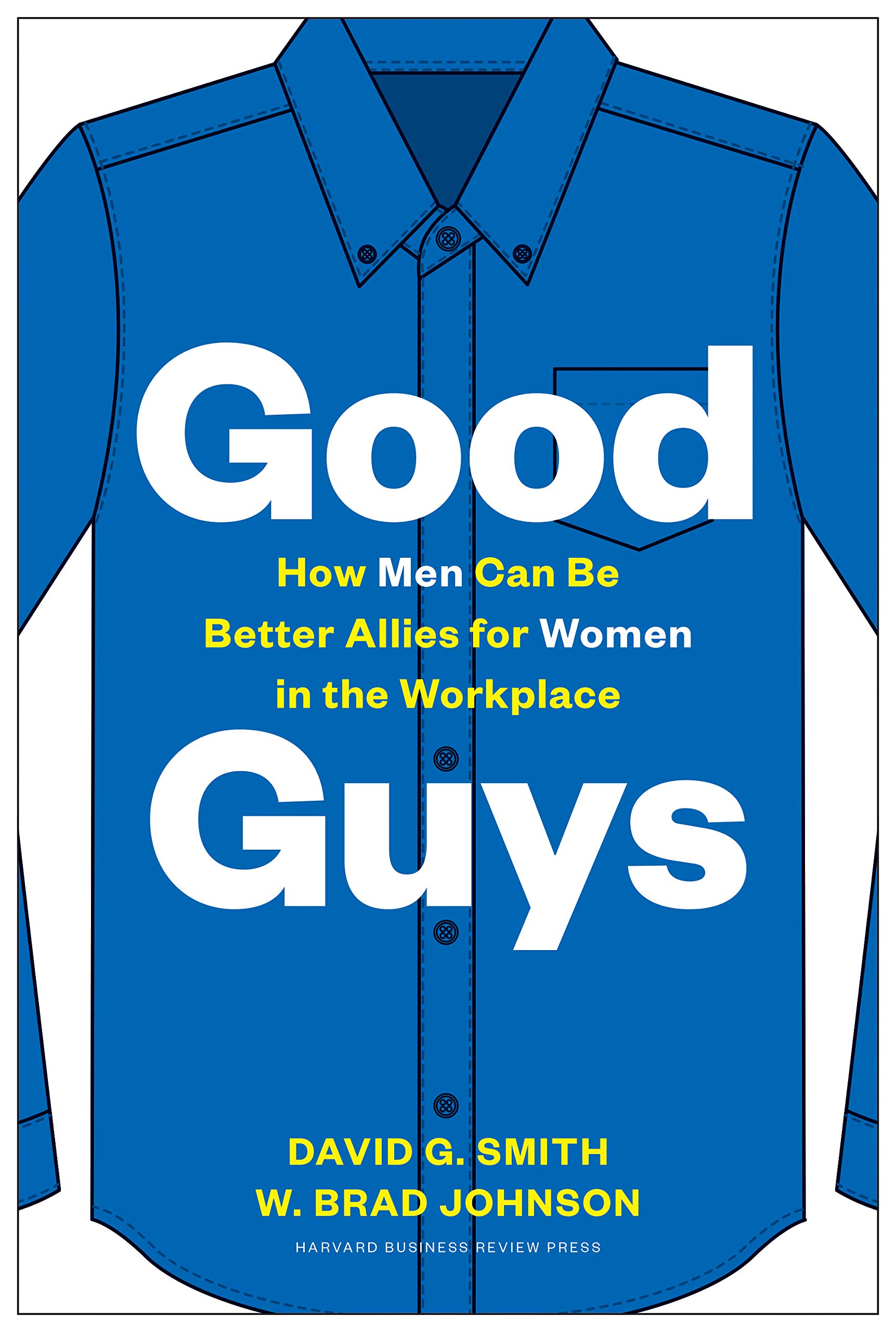