Charn McAllister is an Assistant Professor of Management and Organizational Development at D’Amore-McKim School of Business at Northeastern University. Earlier in his career, Charn served in the US Army as a helicopter pilot and troop commander during two deployments in Iraq. He joins Marcel Schwantes on this week’s show to talk about why being a likable leader matters and how it leads to results. 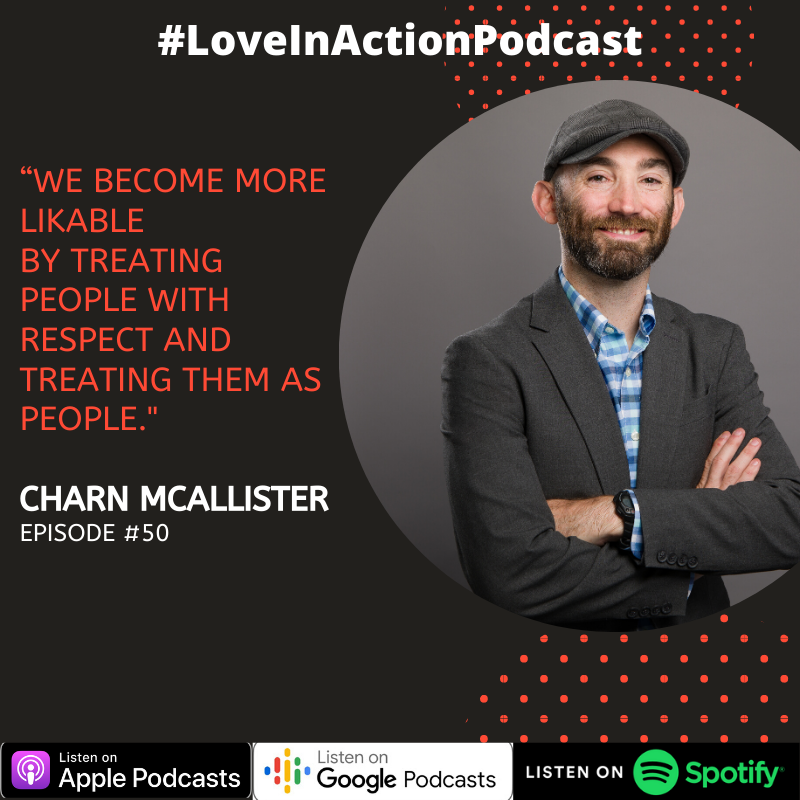