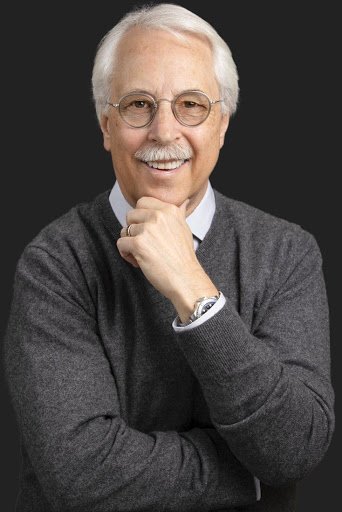 Gary Hamel is a world-renowned influential business thinker, a consultant, the Director and co-founder of Management Lab, and a visiting Professor at the London Business School. His newest book, Humanocracy: Creating Organizations as Amazing as the People Inside Them, is a practical guide to dismantling business bureaucracy and replacing it with a much more human-centered and effective system. He and Marcel Schwantes discuss the book and how leaders can apply the principles of ‘humanocracy’. 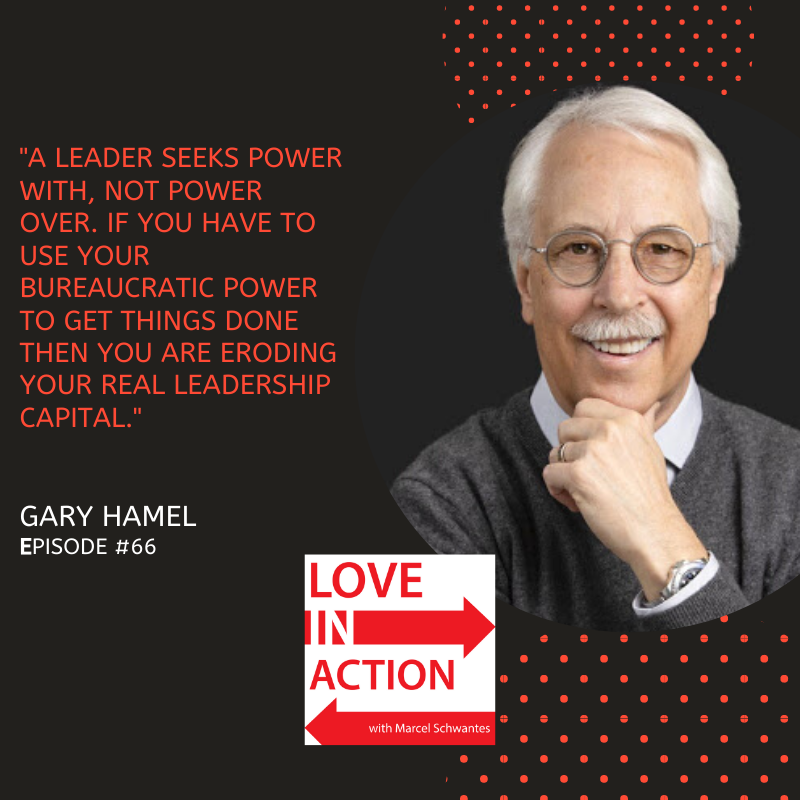 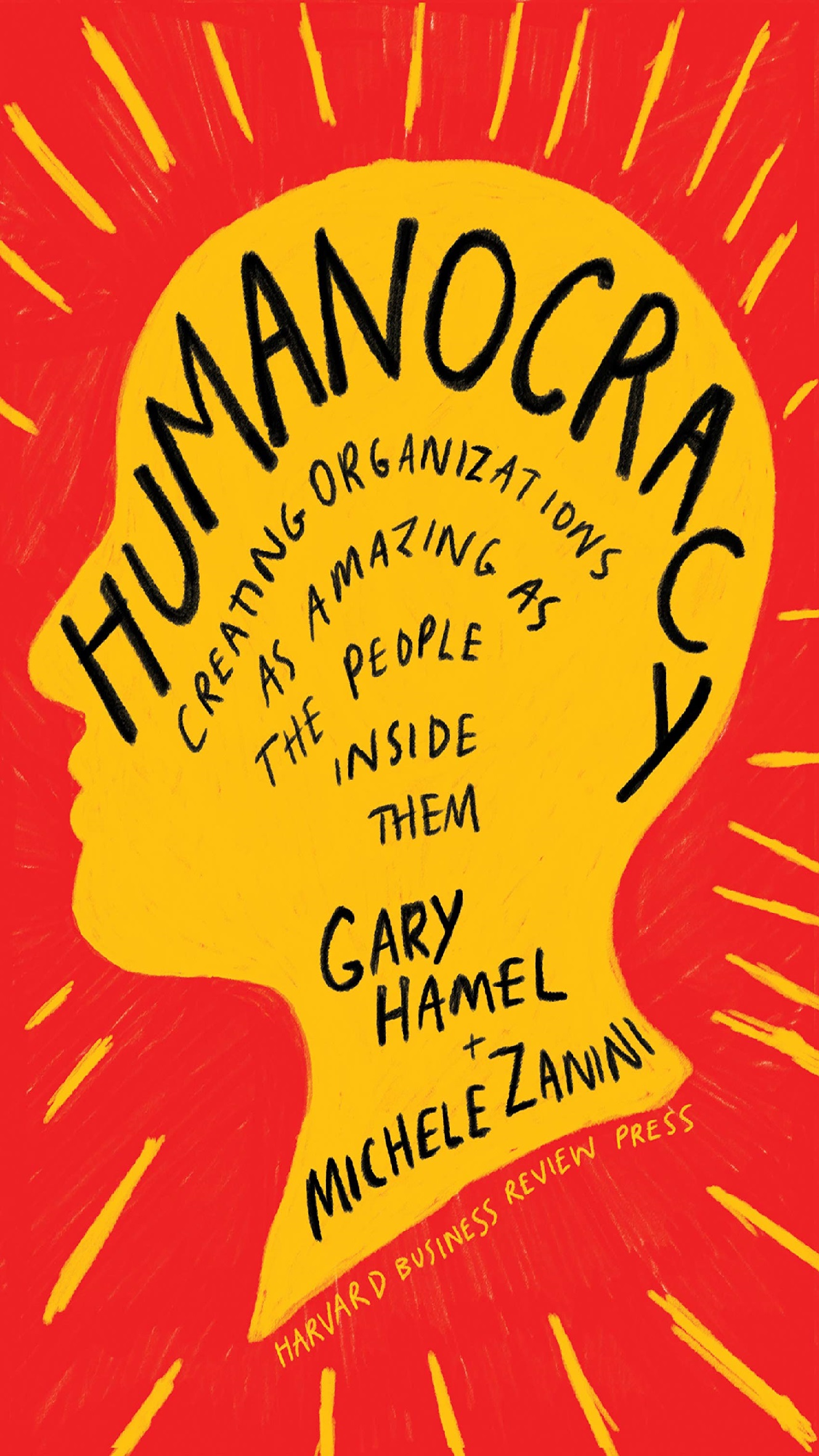 Are you loving our show? Be sure to subscribe to Apple Podcast, Stitcher, Spotify, or Google Podcast.