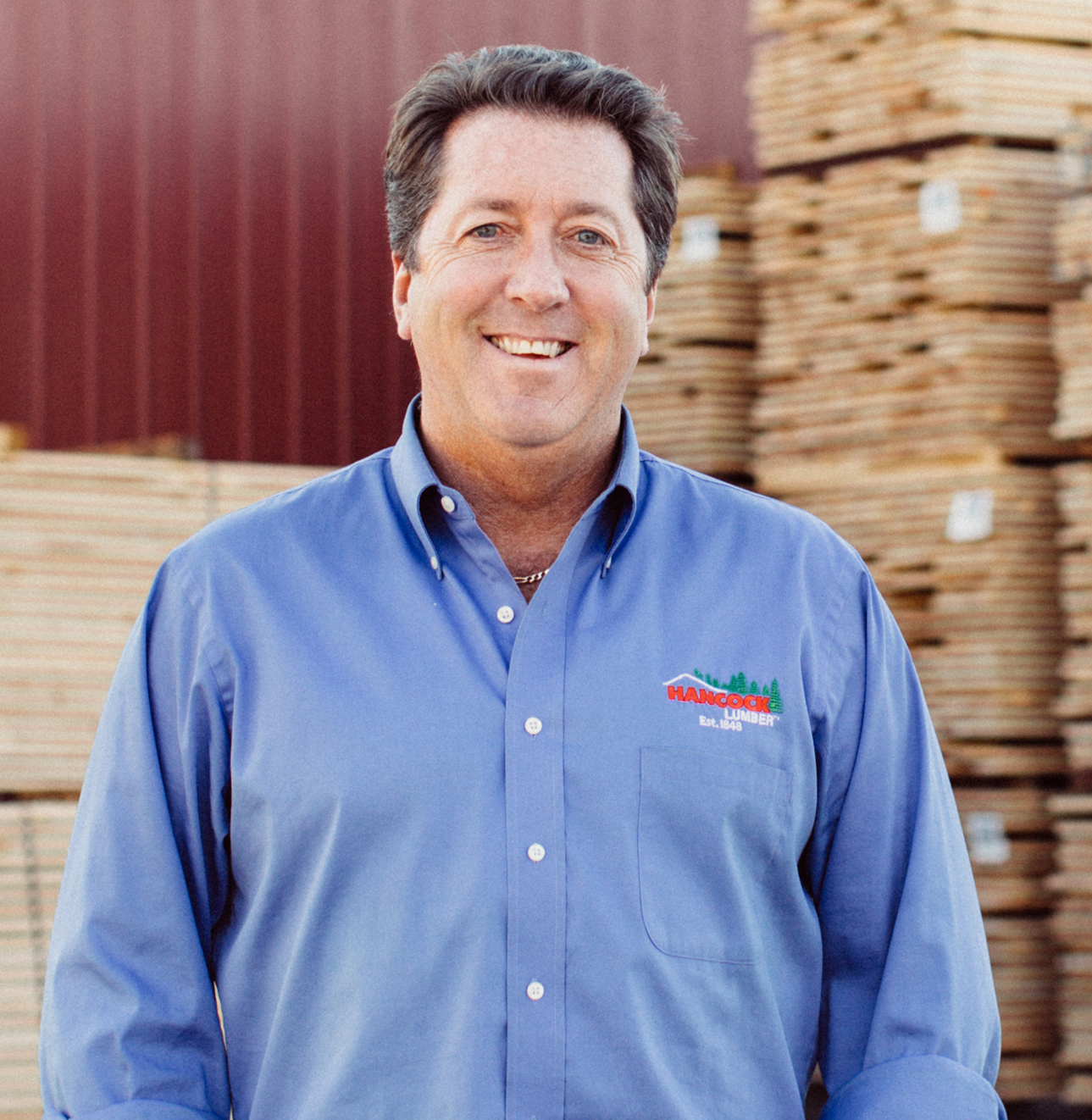 In this week’s memorable and uplifting show, Marcel Schwantes chats with Kevin Hancock, who shares his inspirational story of finding purpose in the midst of adversity and re-scripting his definition of leadership as a result. They also discuss his new book, The Seventh Power: One CEO’s Journey into the Business of Shared Leadership. 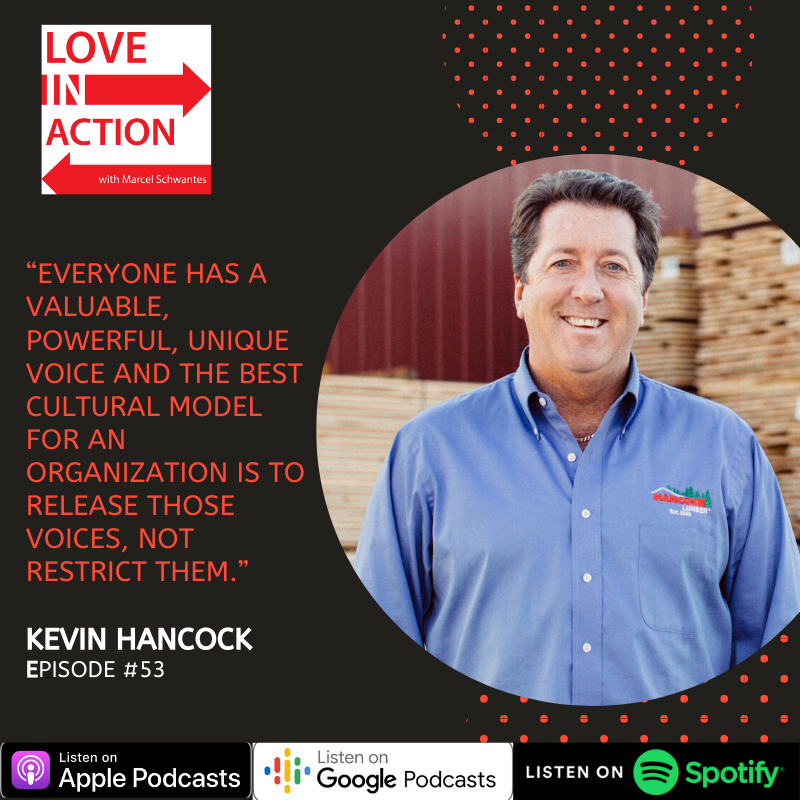 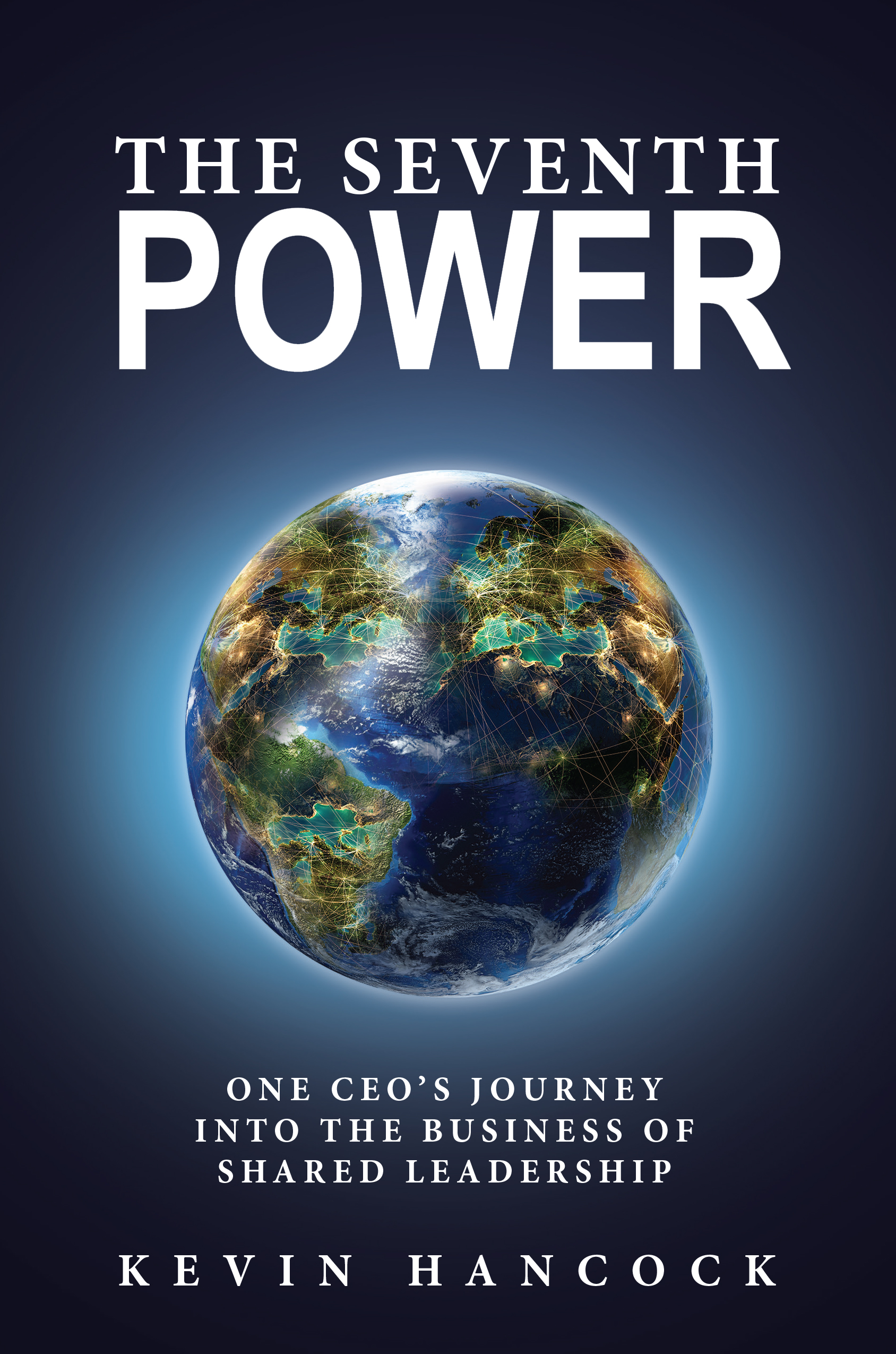