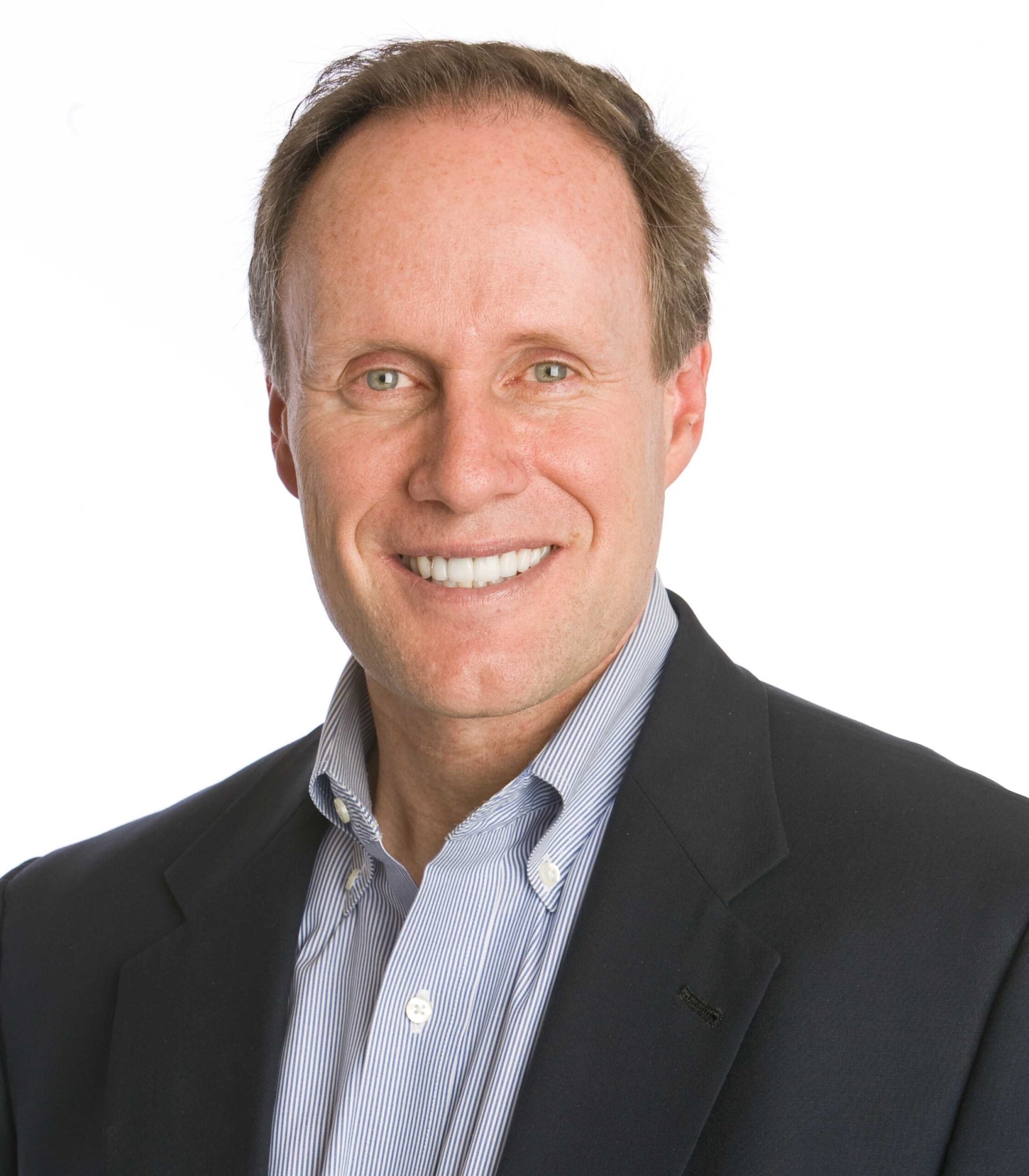 This year marks the 30th anniversary of the seminal book, The 7 Habits of Highly Effective People, by the late, great Stephen Covey. A special 30th Anniversary Edition is to be released later this month, with new content and personal insights from Stephen Covey’s son, Sean Covey. Another of Stephen’s sons, Stephen M.R. Covey joins Marcel Schwantes on this week’s show to discuss his father’s work and legacy, including the reasons why the book has stood the test of time. Stephen M.R. Covey is co-founder of Covey Link and Franklin Covey Global Speed of Trust, as well as the bestselling author of The Speed of Trust. 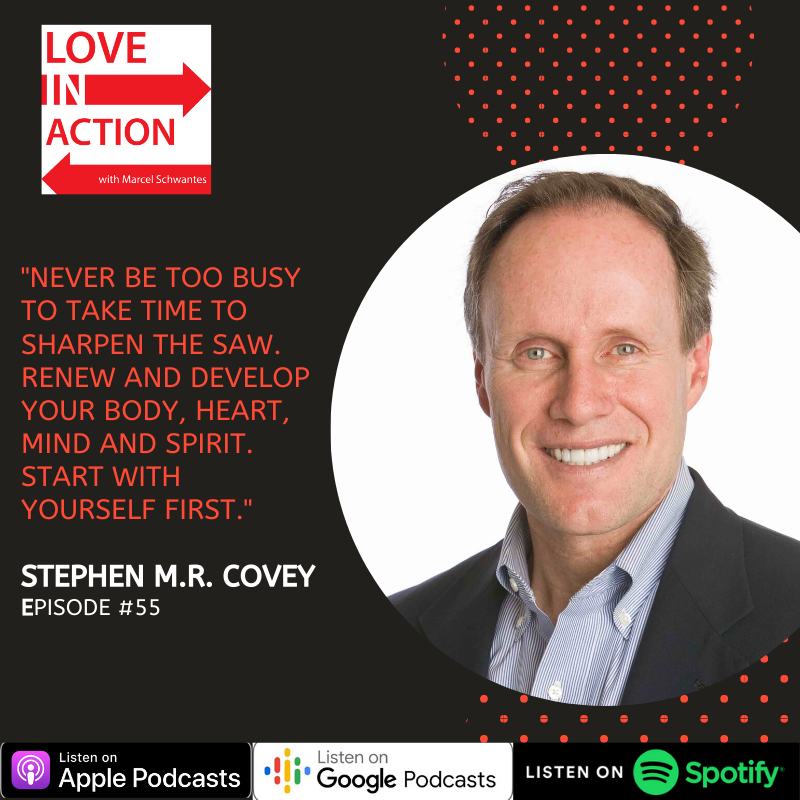 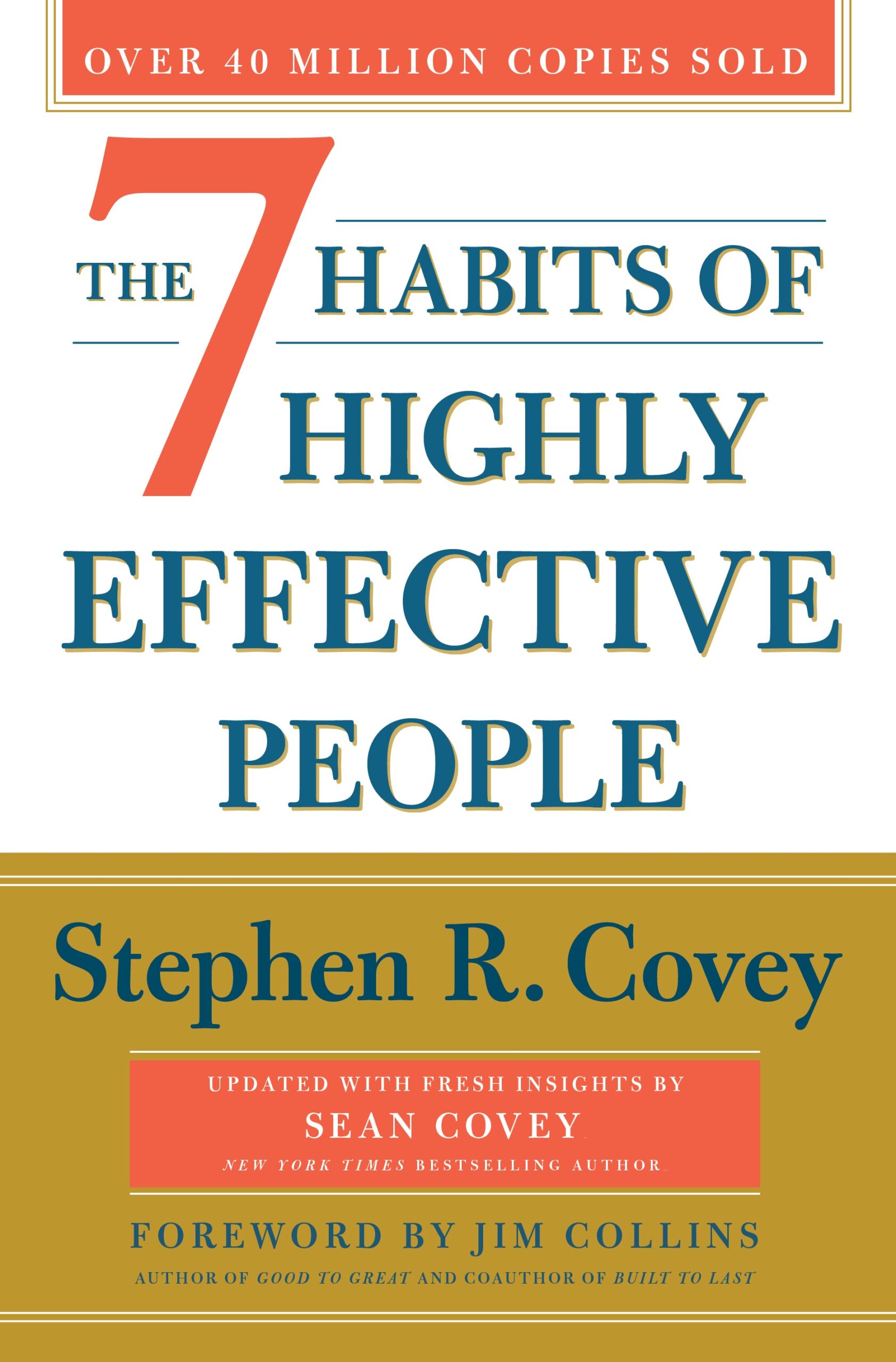