Are women better leaders than men? Dr. Tomas Chamorro-Premuzic is an international authority on psychoanalysis, talent management, leadership development, and people analytics. He’s also an author, and his latest book is rather controversial. He asks the question: Why do so many incompetent men become leaders? And why are women so good at it? 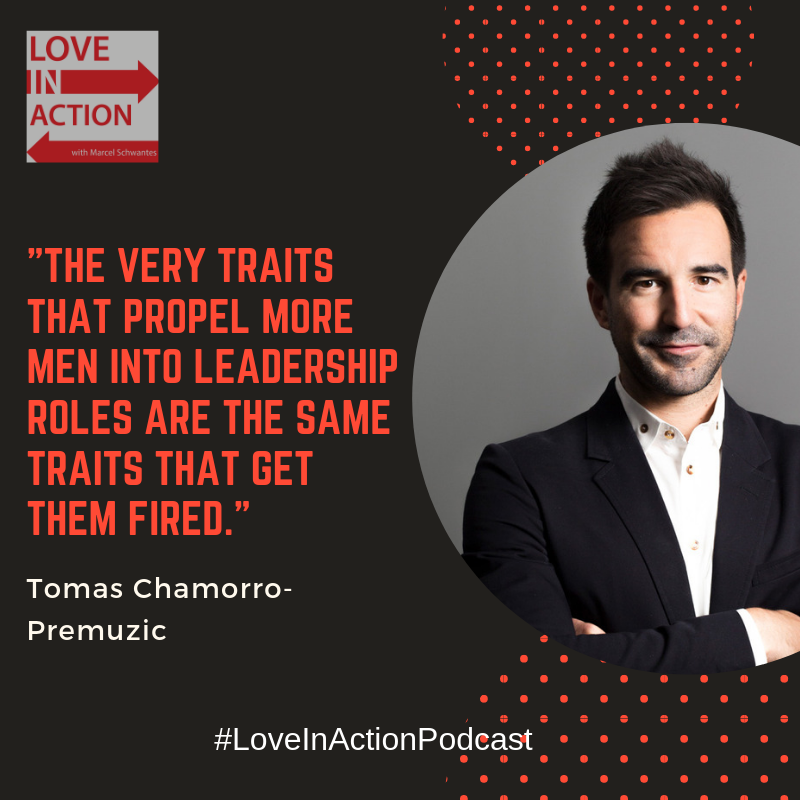 The Controversy That Isn’t

Tomas’s book sparks controversy as soon as you read the title: Why Do So Many Incompetent Men Become Leaders? (and how to fix it). He notes there are 3 general reactions: those who immediately approve, those who are scandalized and defensive, and those who are willing to read and understand the argument, whether they agree or not. Those who read it realize it’s really a book about leadership and competence, and not quite as divisive as the title suggests. It’s about how we mistake confidence for competence, and Tomas explains what that means and how it affects work.

There are three traits that lead to poor leadership: overconfidence, charisma, and narcissism. Often, there is no skill or ability to back them up, but because we reward these traits by assuming there must be, we end up putting the wrong people in leadership roles. Consider the ‘charisma’ myth. Many leaders have the power of drawing people in and persuading them, but it certainly doesn’t make them good leaders. Hitler and Stalin were both very charismatic leaders.

How do you recognize when you’re working for a leader with psychopath or narcissist tendencies? These people—in differing degrees—lack empathy, have a strong desire to break rules and defy status quo, are likely to engage in manipulation to advance themselves at the cost of others and are extremely socially skilled with aggressive underpinning motives. There are some surprising qualities here that, when the ‘dark side’ is kept in check, make for great leaders, and Tomas reveals what they are. He also discusses narcissism and what it looks like.

Replace Men With Women…Or Not

It seems like the easy answer is to remove incompetent men with these traits and replace them with women. But that’s not the correct way to look at solving the problem and for larger corporations, it actually hurts women. Instead, Tomas proposes a true meritocracy where we pay more attention to skills rather than traits, and he explains what that looks like and why more women will naturally rise to the top. He also explains why we’ll have a different type of men rise with them.

Tomas wrote that the very traits that propel more men into leadership are the same traits that get them fired. In other words, what it takes to get a leadership role are nearly opposite of what it takes to do it well and keep the role. Tomas goes into more detail about the universal qualities that make all leaders more effective: competence, people skills, integrity. He also dives into the topic of emotional intelligence (EQ) and how it relates to good leadership. Two great examples of great leadership are the Chancellor of Germany, Angela Merkel, and billionaire investor, Warren Buffett.

Development is super-important for leaders, but selecting good leaders to start with is key. Sure, you can always work with people to make them better, but your return on investment will be substantially higher when you select great people to begin with. Tomas reveals several of the tools he teaches to other companies, some of which have been around for decades, yet no one uses. He points out an interesting trend: the people who most need coaching and development will be the least likely to accept it.

Tomas also lists out several books you don’t want to miss and some authors and colleagues you should be following.

Listeners can discuss this episode on LinkedIn. 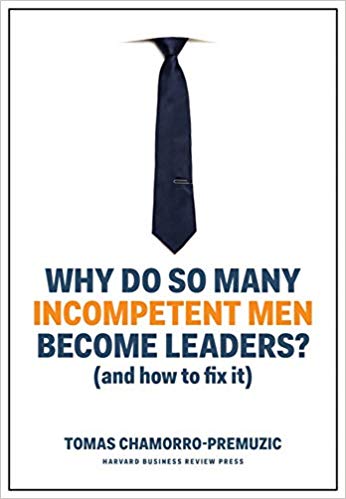