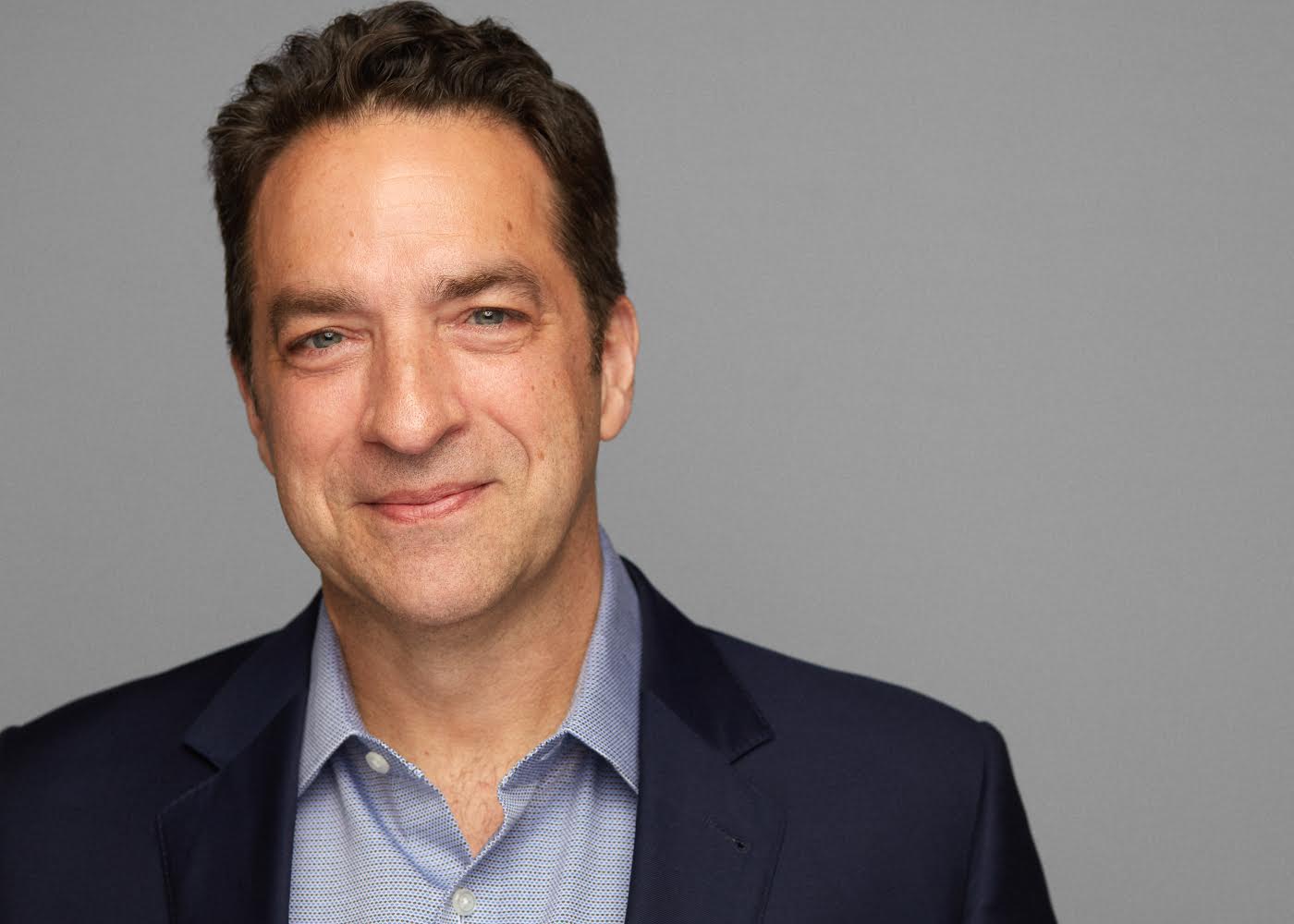 Adam Bryant is Managing Director at Merryck & Co, as well as Senior Advisor to the Reuben Mark Initiative for Organizational Character and Leadership at Columbia University. He is the former “Corner Office” columnist for the New York Times. His recent book, The CEO Test: Master the Challenges That Make Or Break All Leaders, is a practical playbook for executives of all levels, sharing the seven key reasons why leaders succeed or fail in their roles. He joins Marcel Schwantes today to discuss his book and how leaders can apply its principles in the workplace. 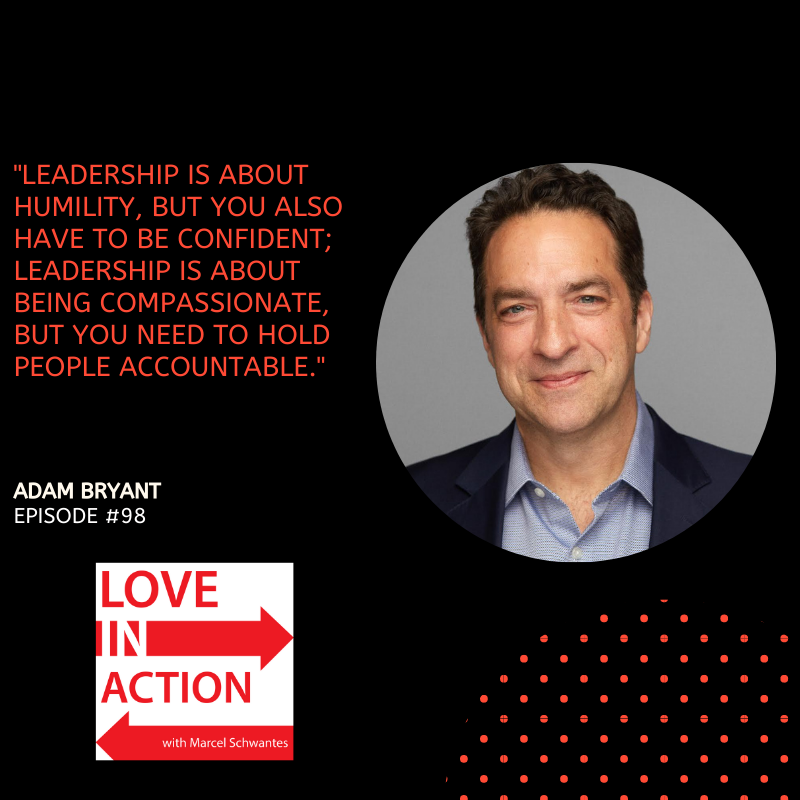 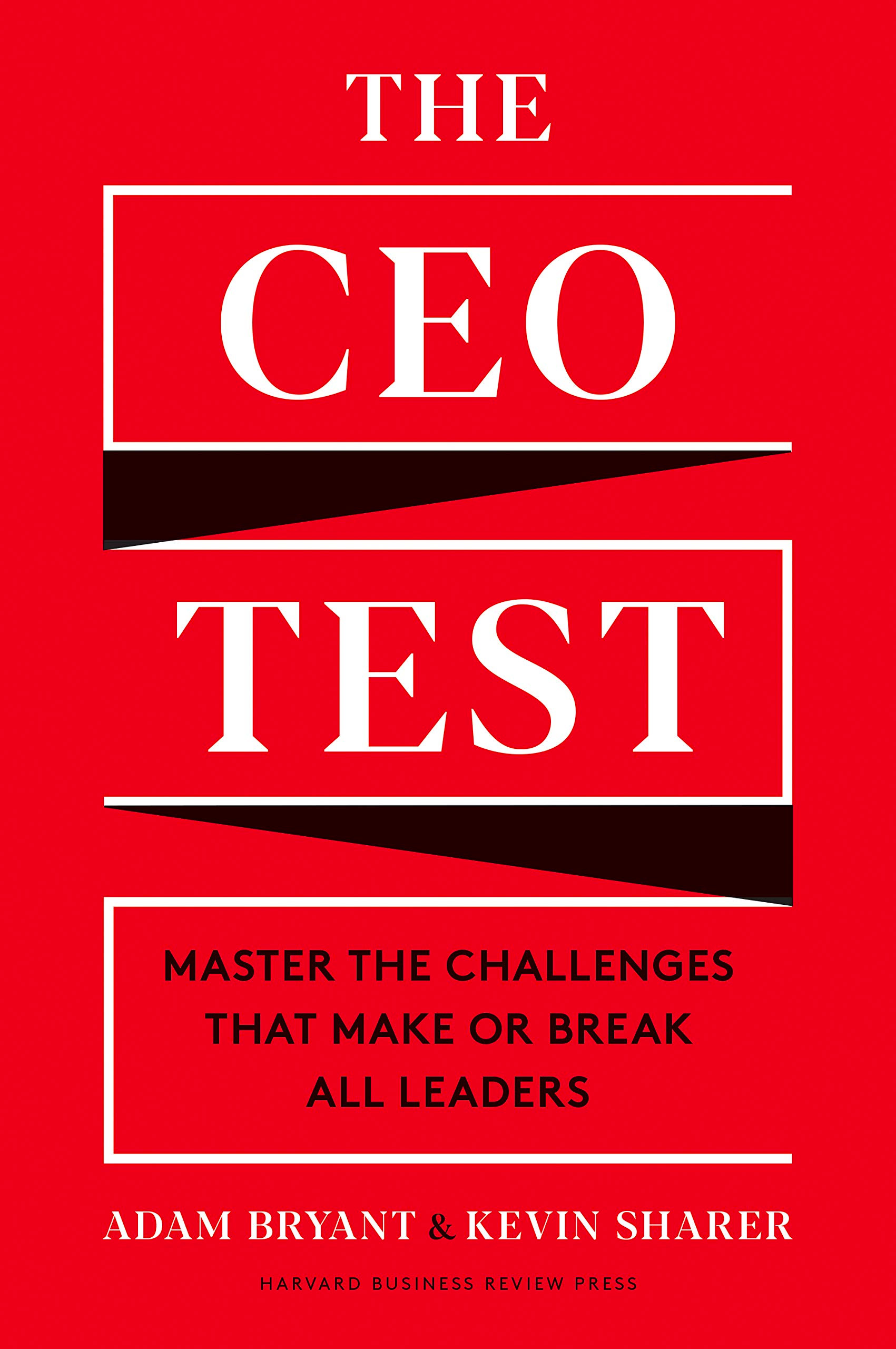