Laura Morgan Roberts is a Professor of Practice at the University of Virginia’s Darden School of Business and a visiting scholar at Harvard Business School’s Gender Initiative. As an expert in diversity, inclusion, authenticity and identity development, Laura’s extensive research formed the basis for her study of the influence of African American business leaders. She chats with Marcel Schwantes about her recent article, “Toward a Racially Just Workplace,” and tackles what is seemingly the most uncomfortable conversation in the work environment. 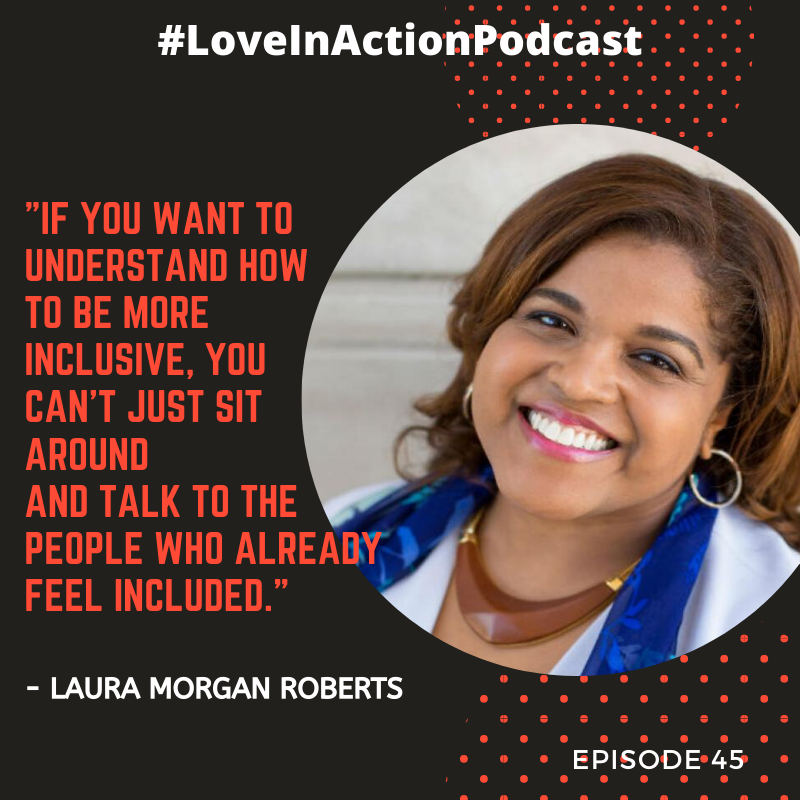