When you think about work, do you think about joy as well? Joining us on this episode is Rich Sheridan, the author of Joy, Inc. and most recently Chief Joy Officer: How Great Leaders Elevate Human Energy and Eliminate Fear. He leads Menlo Innovations as their co-founder and CEO. Today we’re talking about how you can bring more joy into your work — and what can happen when you do. 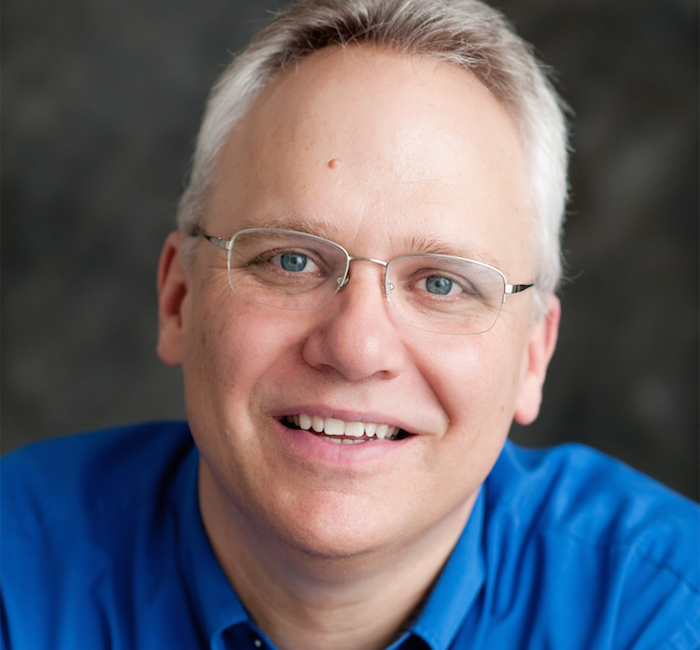 At Menlo, Rich shares that their mission from day one is to end human suffering in the world as it relates to technology. And their goal inside of that, since their founding, was to return joy to technology. If you’re going to embark on a joyful journey, ask yourself two questions. Whom do you serve? And what would delight look like for them? They may look simple, but Rich warns against picking the easy answers.

Fear in the workplace

The natural fear in the workplace for any employee is that something bad is going to happen to them: they’re going to lose their jobs, miss the next promotion, or be overlooked for a key assignment. There’s a brand of management that sees that as a good thing … but what kind of culture is that creating? With fear, work is no longer about contributing, it’s about being better than the other guy just so you get to stay. That creates a very debilitating culture.

Rich shares a story about when he was one of the “old kinds” of leaders — a nice guy, still, but wanted to be seen as the smartest guy in the room — and how it took his 8-year-old daughter to help him realize he needed to make a change.

Bureaucracy manifests itself as a lot of waiting: waiting for decisions to be made, or answers to be had, or a sign off on an approval. All of this waiting weighs an organization down and robs the energy of your team. After a while, they disengage.

But Rich shares the story of his eldest child’s pediatrician. A truly wonderful doctor, yet somehow, he had no patients in his waiting room every time they visited. Was he just bad at business? This place should be filled with patients. It turns out no. He was amazing at systems.

One of the most important things we can do as joyful leaders is think about the systems that keep chaos out of our world so we can lift the human energy of our team and keep the weight of our human aircraft as light as possible and fly to heights and distances.

The competitive advantage of love

Think of what you could accomplish if, instead of only 30% of your employees being engaged, 70% of them actually were? If these people came in every day with a spring in their step, a dedication in their energy and they engaged in a fundamentally different way — think about the value that would bring to your organization, how much more output you would get, the quality of the output they would produce, and how much better a reputation you would have, not just with your customers but with the others you’re trying to recruit into your organization.

Family is of the utmost importance. During Rich’s disillusionment days, he was coming home late having accomplished nothing and realized the thing that mattered most to him was slipping out of his grasp. Time will pass, and it will pass regardless of whether you’ve enjoyed your work life or you haven’t.

Rich wants to be a good example to his kids, to show them that it is possible to have the kind of joyous work life that everyone dreams of.

Howard Behar: How to Lead with Love (Episode #4)