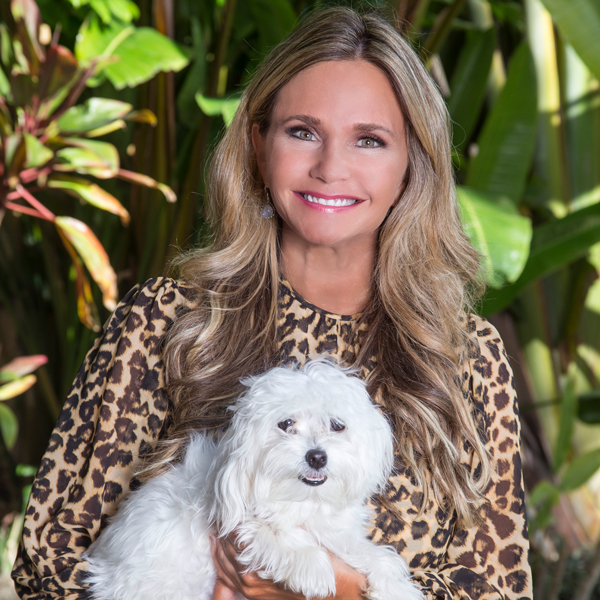 Robin Ganzert is President and CEO at American Humane, an organization dedicated to ensuring the welfare and safety of animals while strengthening the bond between them and humans. She is a global nonprofit executive and has been featured on CNN, World News Tonight, Fox Business News, and other notable media outlets. Robin is also an author, radio host, and the Executive Producer of the hit television show: Hallmark Channel’s American Humane Hero Dog Awards. Her recent book, Mission Metamorphosis: Leadership for a Humane World, is an inspirational guide to increasing business revenue and efficiency while effecting positive change in the world. She is this week’s guest on this episode of Love In Action, sponsored by Duck Creek Technologies. 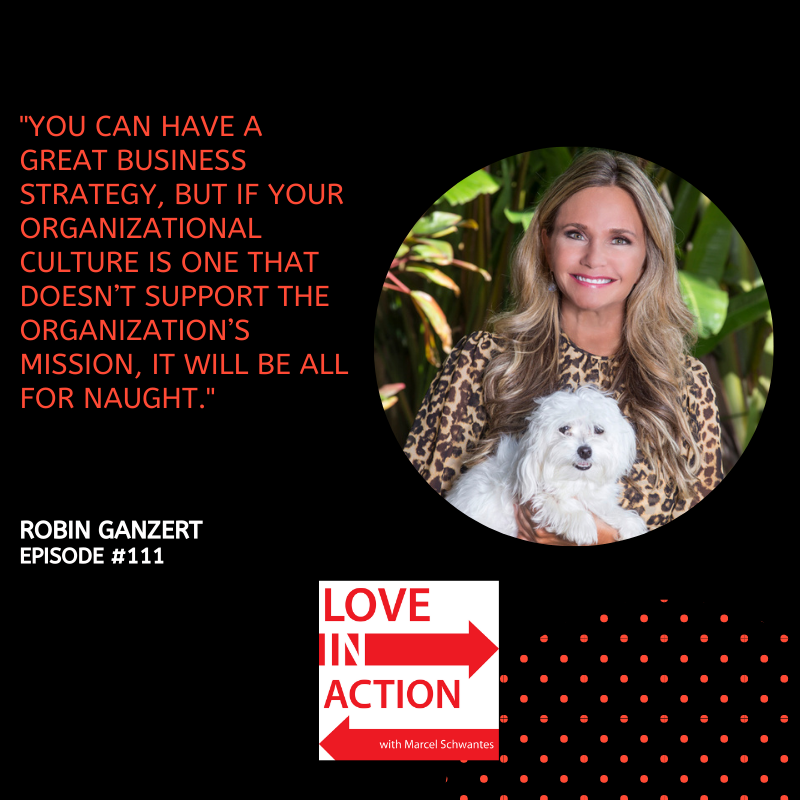 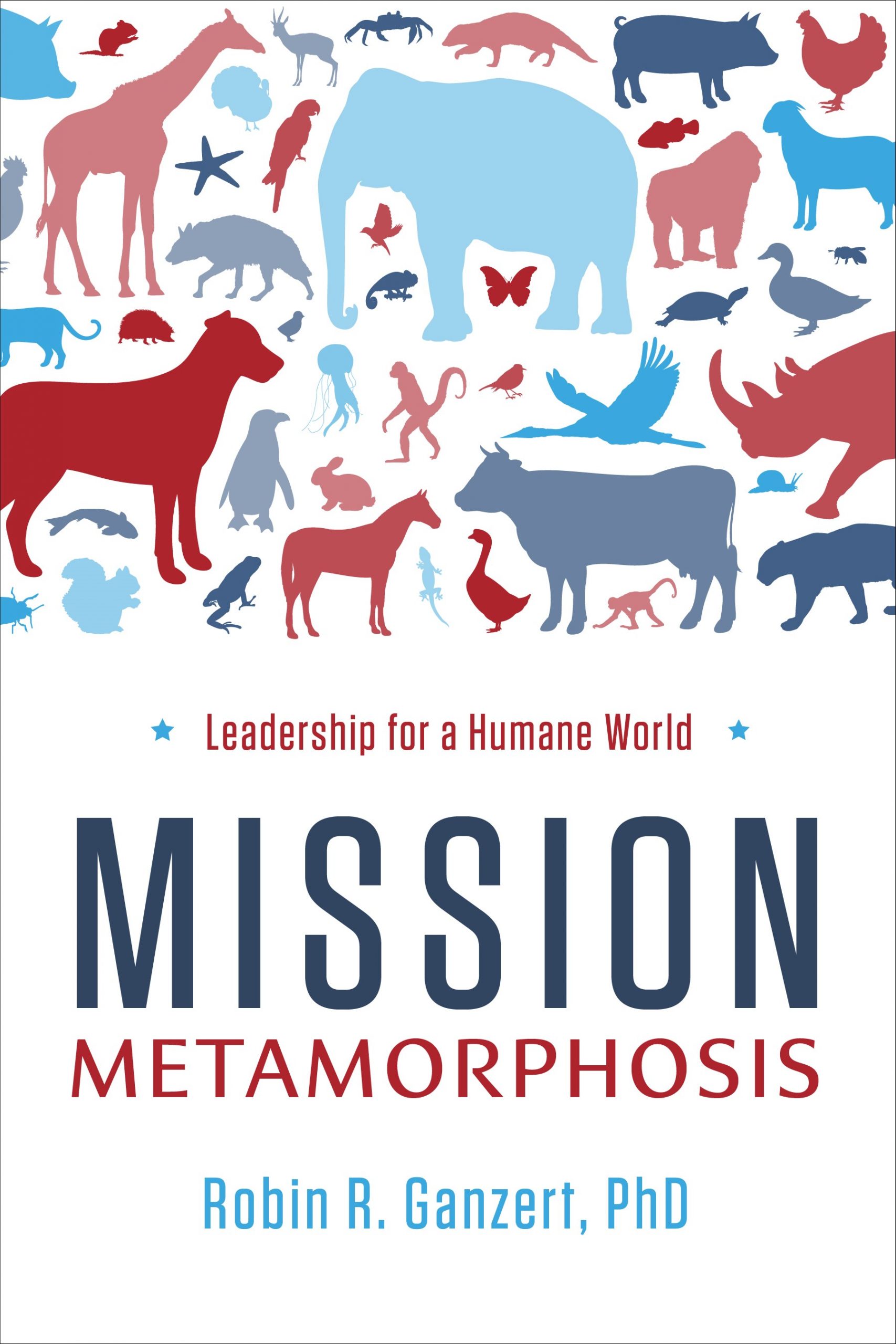