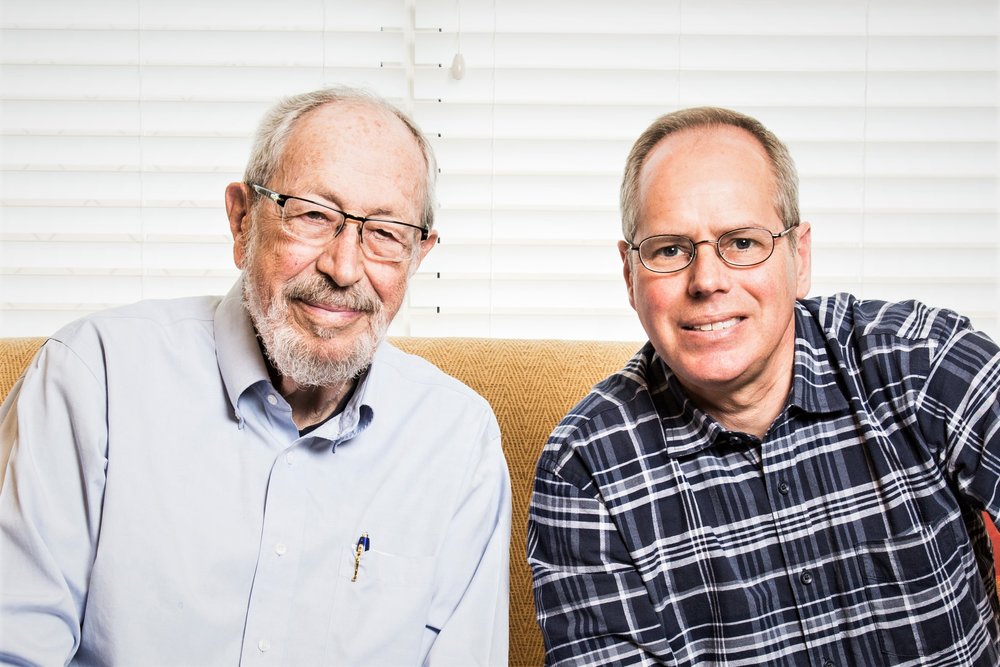 “If there’s ever a Mount Rushmore of leadership thinkers and experts that have changed the world,” Marcel Schwantes says, “…I believe that the bust of Edgar Schein should be deserving of a spot.” Edgar Schein is the world’s foremost expert on humble leadership. He is also the author of the Humble Leadership series, the first two of which are Humble Inquiry and Humble Consulting. The most recent addition to the series is Humble Leadership, which he co-wrote with his son Peter Schein, a leadership expert in his own right. Both Edgar and Peter join Marcel to discuss what makes a humble leader. 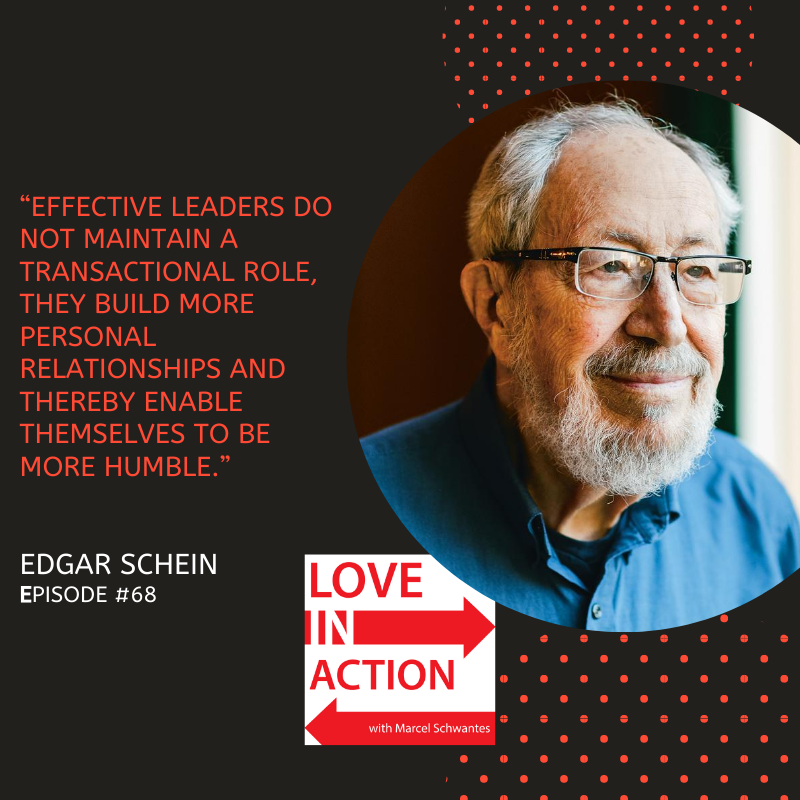 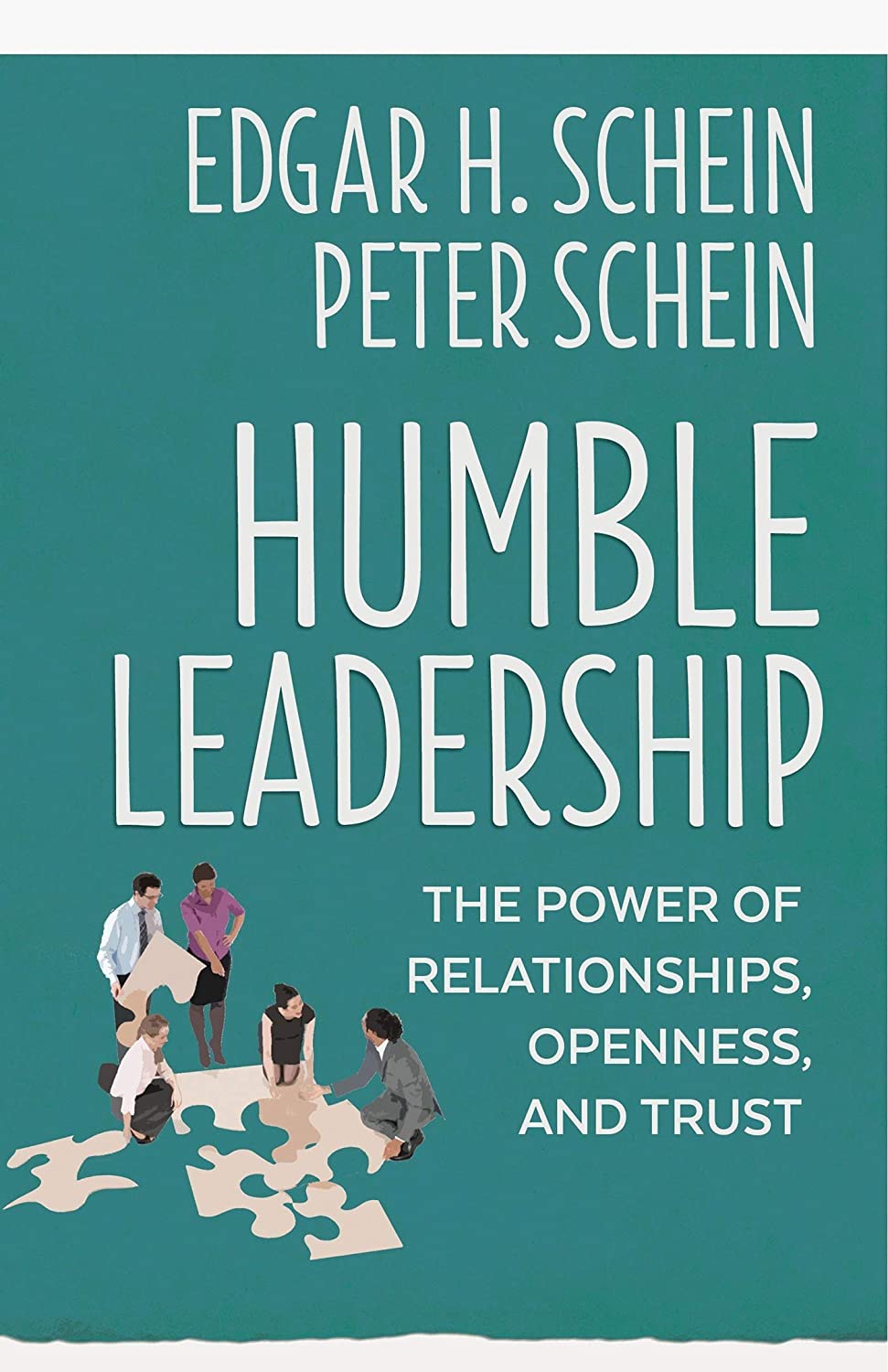